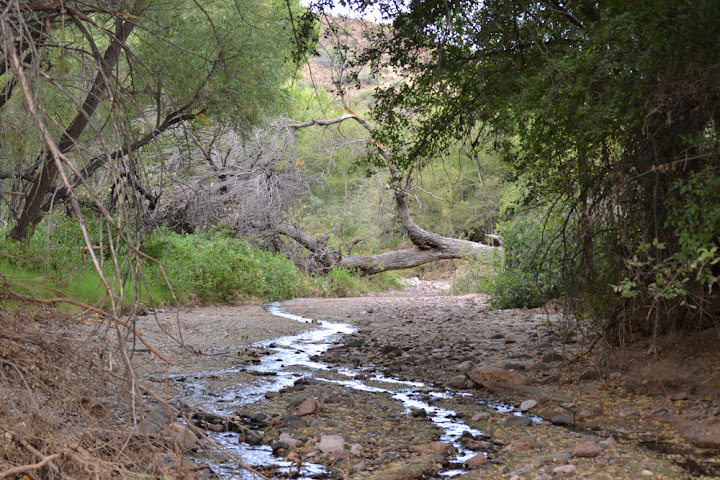 We arrived at Muleshoe Ranch at ~13:45 to meet with the manager and finalize plans for our new project. We are hoping to find 10 rattlesnakes in the next couple weeks: two western diamond-backed (Crotalus atrox), two black-tailed (C. molossus), and six Arizona blacks (C. cerberus).

We got the grand tour of the ranch, including all the places favored by resident rattlesnakes. We ended our tour at the horse barn, always a good place to find snakes because rodents are attracted to barns and snakes are attracted to rodents. But in the weeds just outside was not a snake, but a juvenile Gila monster – surely a good omen of things to come!

We had invited the field biology class from Bangor University to help us look for rattlesnakes. They arrived at ~15:00 and were still piling out of the cars when someone shouted “snake!” A very large western diamond-backed rattlesnake was crawling onto the parking lot. Henry, as he is now known, had been seen hunting at the large puddle on the road nearby. One down, nine to go!

We headed toward the horse barn to show the students the Gila monster. Less than 10 minutes passed before another western diamond-backed was spotted crossing the road from one junk pile to another (junk piles are another excellent way to attract snakes). He slithered into one of the piles before we could get a good look at him. Jeff checked out the other junk pile (that the snake was headed toward) and found not one, but two more diamond-backed! 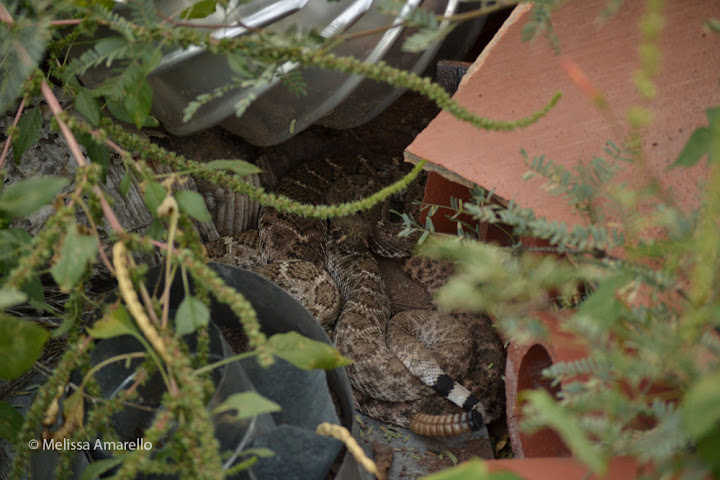 It appeared to be a male courting a female and seems likely that the other snake was also attracted to this female. It would have been interesting to see what happened when the three were together, but there was no way the first snake was coming out with all of us hanging about. So we moved on. 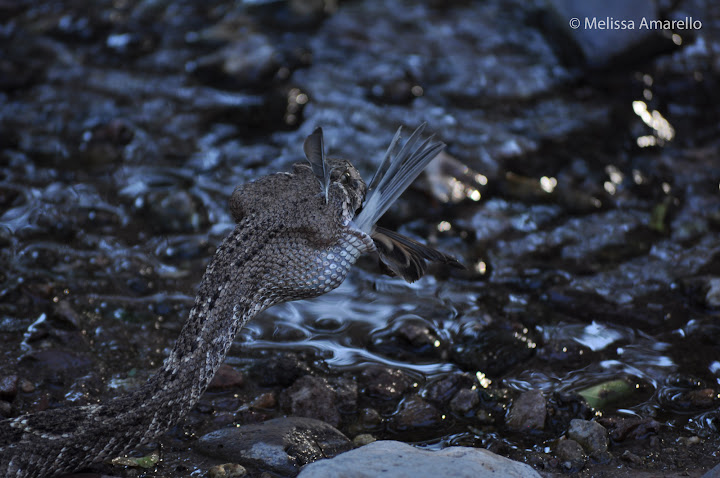 Rattlesnakes hunting birds were once thought to be rare, but it now seems that at least some individuals specialize on birds (Check out tenbestphotos).

The group split off at this point with most headed downstream and others searching on the ranch. Although diamond-backeds certainly ruled the day, an absolutely gorgeous black-tailed was captured while crossing a dry section of the wash (Jaydin) and another group of students found a ring-necked snake (Diadophis punctatus). We have two diamond-backeds (Henry and Stuart) and one black-tailed (Jaydin), but still need some Arizona blacks. Still, a very successful beginning to the new project!